The Bible says of the Lord, “Human defiance only enhances your glory for you use it as a weapon” (Psalm 76:10, New Living Translation).

God is never caught off guard. No matter how the powers of darkness seem to be prevailing, the Lord is always at work behind the scenes preparing a counter offensive to destroy the works of the devil.

We see this clearly portrayed in the days of Elijah the prophet. Because of the sin of Ahab and the people, God spoke to Elijah telling him to prophecy no rain or dew in the land until further notice. “As the Lord God of Israel lives, before whom I stand, there shall not be dew nor rain these years, except at my word” (1 Kings 17:1).

Straightaway, the sky was sealed and the earth began drying up, resulting in severe drought and dire famine. Understand that God’s covenant with Israel, when violated, would at times result in no rain indicating that the Lord was displeased with the nation and He had actually withdrawn His favor and presence. “When the heavens are shut up and there is no rain because Your people have sinned against you…” (1 Kings 8:35).

When God’s presence is withdrawn, people invariably experience lack in one or more of the following areas: lack of power, lack of peace, lack of provision, lack of protection, and, ultimately, lack of purpose. A vacuum of the soul is the end result. The Lord then uses this to alert humankind of the vanity of life without Him. The Prophet put it this way: “Your own wickedness will correct you, and your backslidings will rebuke you. Know therefore and see that it is an evil and bitter thing that you have forsaken the Lord your God” (Jeremiah 2:19).

People inevitably reap the fruit of the choices they make when they refuse to submit to the ways of the Lord. However, this does not mean that the Father had rejected His wayward children. On the contrary, He is using “human defiance as a weapon” to destroy the lies of the enemy and restore His children to fellowship with Him.

We are living in a time when Father God is preparing the hearts of people to receive His goodness. The prophet foretold of an end time’s revival that would be characterized by those that “…will come trembling to the Lord and to His blessings in the last days” (Hosea 3:5, NIV).

Whether it is apparent to you right now or not, grace is being extended to the lost, pointing the way back to the Father’s house. “But when he came to himself, he said, ‘How many of my father’s hired servants have bread enough and to spare, and I perish with hunger! I will arise and go to my father…” (Luke 15:17-18).

Pray for your loved ones to truly be saved, but make sure you give thanks to the Father for how He is preparing their hearts and using human defiance as a weapon! A great harvest of prodigals is coming into the Kingdom! In fact, these are the ones that will experience and ultimately help usher in greatest outpouring of the Holy Spirit the world has ever witnessed! 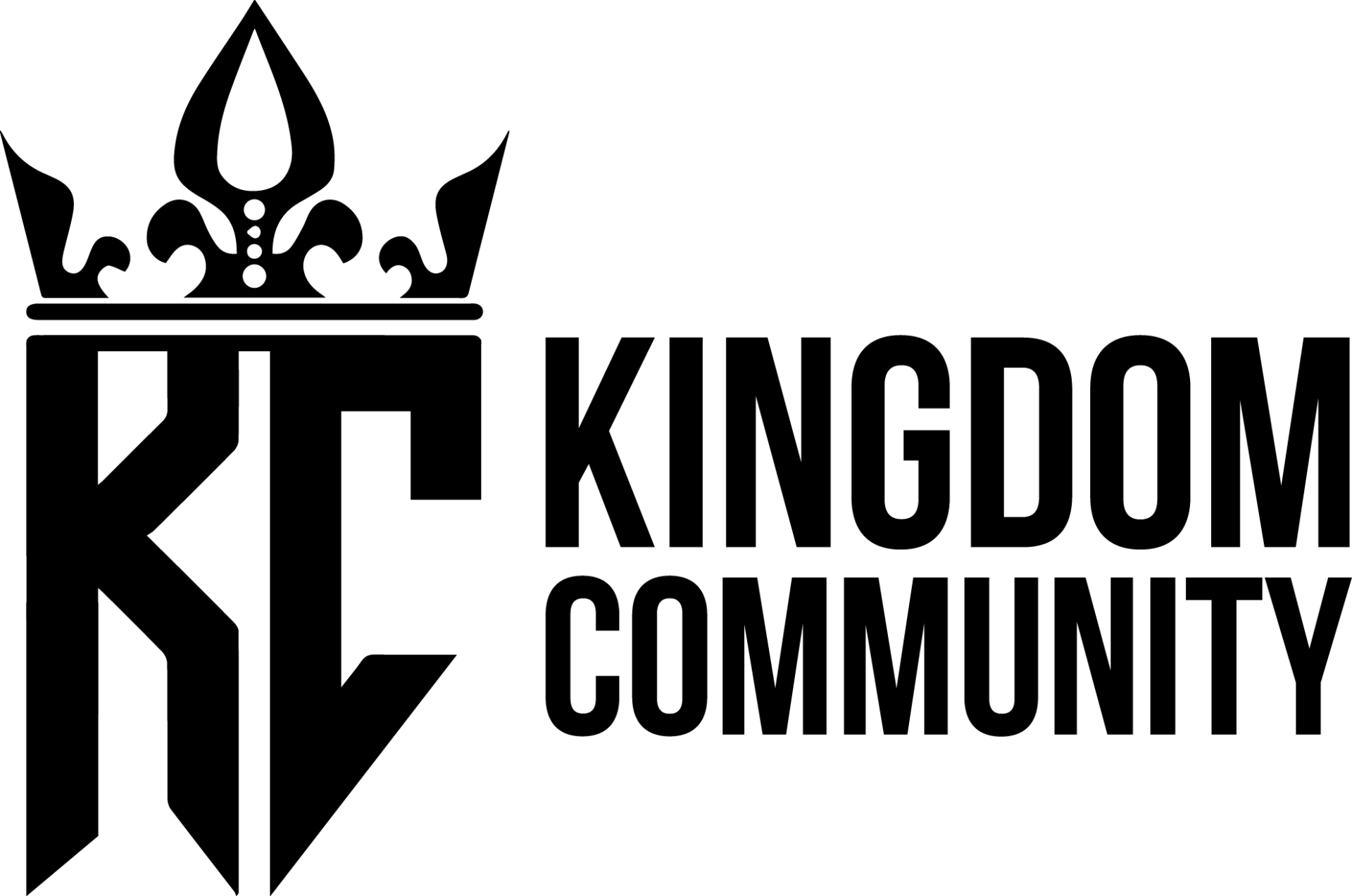